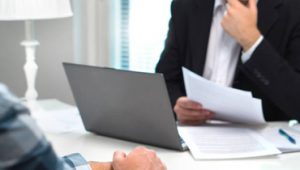 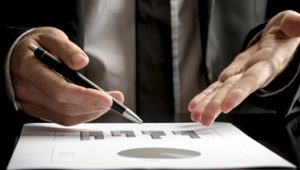 We provide all services as required and specified under the Insolvency & Bankruptcy Code, 2016 to preserve and protect the assets 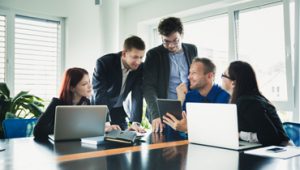 Representation on Committee of Creditors

We provide services as mentioned under the under section 21 (6A) (b) of the Insolvency & Bankruptcy Code, 2016 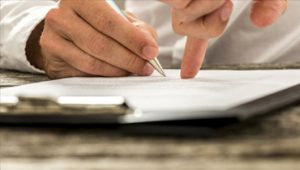 We provide all services as required and specified under the Insolvency & Bankruptcy Code, 2016 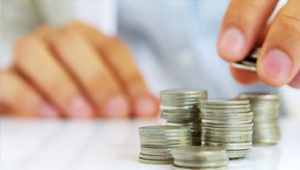 We provide professional and impartial advice to Corporate Debtors and Creditors, Partners/Directors

IBC Update: Fee of IRP/RP whichever is earlier. Notification dated Sep 13, 2022: Amendment in IBBI (Insolvency Resolution Process for Corporate Persons) Regulations, 2016
IBC Update: Fees /charges from any professional and/or support service provider Notification dated Sep 13, 2022: Insolvency and Bankruptcy Board of India (Insolvency Professionals) (Second Amendment) Regulations, 2022
Order of Hon’ble Supreme Court of India: IBC prevails over Customs Act
Order of Hon’ble NCLAT: Purpose of IBC is ‘Resolution’ and not ‘Recovery’
Order of Hon’ble NCLAT: Personal guarantor cannot escape his liability on becoming citizen of a foreign country:
he Hon’ble Supreme Court of India held that there are noticeable differences in the IBC between the procedure of initiation of CIRP by a financial creditor and initiation of CIRP by an operational creditor. In case of an application for commencement of CIRP filed by Operational Creditor, the Adjudicating Authority would have to examine: i. whether there was an operational debt exceeding the prescribed amount; ii. whether the evidence furnished with the application showed that debt exceeding the prescribed amount was due and payable and had not till then been paid; and iii. whether there was existence of any dispute between the parties or the record of pendency of a suit or arbitration proceedings filed before the receipt of demand notice in relation to such dispute. If any one of the aforesaid conditions was not fulfilled, the application of the Operational Creditor would have to be rejected. The NCLT, exercising powers under Section 7 or Section 9 of IBC, is not a debt collection forum. The IBC tackles and/or deals with insolvency and bankruptcy. It is not the object of the IBC that CIRP should be initiated to penalize solvent companies for non-payment of disputed dues claimed by an operational creditor. In the present case, the appeal filed by the Operational Creditor before the Hon’ble Supreme Court of India dismissed as there was a pre-existing dispute with regard to the alleged claim of the Operational Creditor against the Corporate Debtor. (Order of Hon’ble Supreme Court of India dated July 15, 2022 in the matter of M/S S.S. Engineers Vs. Hindustan Petroleum Corporation Ltd. & ORS. (Previous order: NCLAT dated January 10, 2022 and NCLT dated February 12, 2020)
The Hon’ble NCLT declared the action of CoC as null and void and directed the Resolution Professional to give afresh opportunity to Resolution Applicant to participate in the process of submission of resolution plan where COC has approved a resolution plan which had a lower value and declined to consider the revised resolution plan submitted by another Resolution Applicant being submitted 3 days after the deadline. The Hon’ble NCLT further held that every inappropriate act or omission by CoC cannot be accepted in the garb of supremacy and non-justiciability of commercial wisdom of CoC. (Order dated 13.06.22 in the matter of M/S Giriraj Costed Fab Pvt. Ltd. Vs Anshul Gupta (RP of Rathi Graphic Technologies Ltd.) and Insolvency & Bankruptcy Board of India). MCA clarifies that individuals with duplicate/multiple DINs can retain only oldest DIN and DIN once associated is not eligible for surrender. NCLT New Delhi bench to start e-filing w.e.f.27 August 2018 Government looking at adopting an UN model for cross border insolvency norms Clarificatory amendment: Moratorium u/s 14 of the Insolvency and Bankruptcy Code, 2016 does not extend to personal guarantees. Second round of bidding for Jaypee Infratech however Jaypee Associates and Jaypee Infratech barred from participating in the resolution proceedings u/s 29A of the Insolvency and Bankruptcy Code 2016. Set up of eight special courts under the National Company Law Tribunal (NCLT) to deal with insolvency cases -3 courts in Mumbai, 2 in Delhi, and one each in Chennai, Kolkata, and Hyderabad. E-courts to manage cross-border insolvency proceedings.

Call our Confidential Advice Line.
Calls to this number are free of charge.

We invite you to come and discuss your enquiry
with us at your convenience.